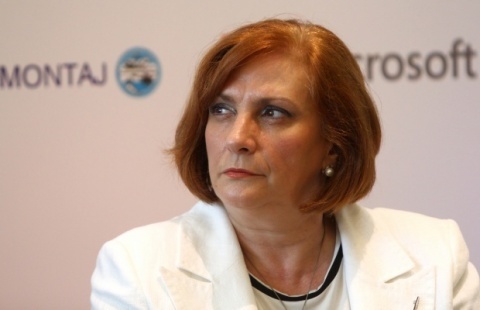 Bulgaria has not and will not in any way change its national legislation on shale gas, says the Minister of Environment and Waters, Iskra Mihaylova.

Speaking Wednesday for TV7, Mihaylova reminded that there is a current moratorium on the exploration and drilling for shale gas.

The hydraulic fracturing, or fracking, technique used in shell gas extraction is known to be highly hazardous for ground water.