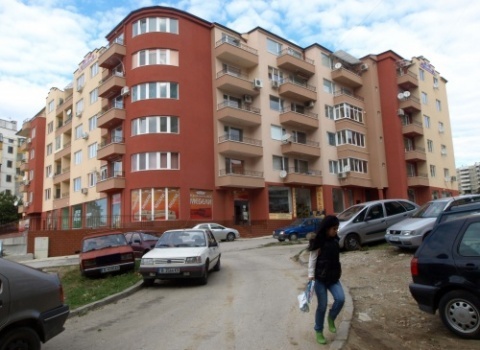 Bulgaria is ranked 14th in the demand for property among British citizens, according to the British website TheMoveChannel.com.

In the ranking for December, Bulgaria climbs up 6 positions. In terms of European countries, Bulgaria is the 8th most popular place for Brits to buy property.

United States and Spain keep the top positions firmly, with a big lead over the rest in rating.

Argentina has seen the highest rise in the ranking, climbing 18 positions, to 6th. Greece, which had dropped considerably during the years of recession, is now recovering, up to 16th place.

British citizens are increasingly buying property in Croatia and Romania as well.