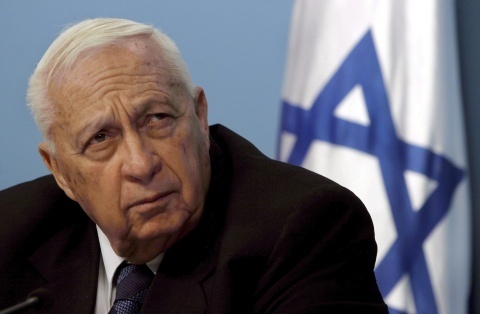 Israel’s former Prime Minister Ariel Sharon has passed away at the age of 85, after spending 8 years in a state of coma.

Sharon’s condition had been deteriorating over the past weeks, and doctors at the Sheba Medical Center in Tel Aviv had revealed that his vital organs are malfunctioning, reports the BBC.

The hospital is to come out with an official statement shortly.