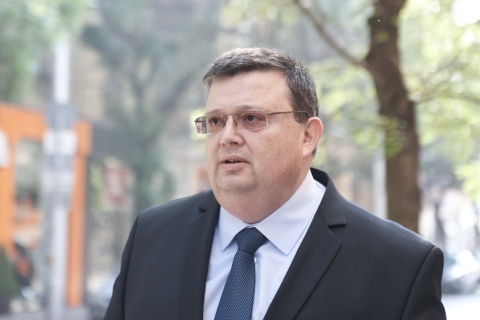 Bulgaria’s Chief Prosecutor Sotir Tsatsarov acknowledged that his institution bears the heavy burden of restoring the sense of justice in society.

“It’s my goal to do what I can to make the institution more effective and to bring back the sense of justice. It is a task, which must involve everyone – media, judges, politicians, citizens”, stated Tsatsarov in an interview for the Bulgarian National Television.

He was realistic in his expectations for the next EC monitoring report.

“I do not expect miracles. It will reflect what we already know. We have not tackled corruption and organized crime. Let’s hope it will point out two or three positive things we have achieved”, commented the prosecutor.

Tsatsarov was adamant that there is no political pressure on his institution on any case so far.