Bulgarian Ultranationalist Ataka to Protest outside US Embassy, Sofia 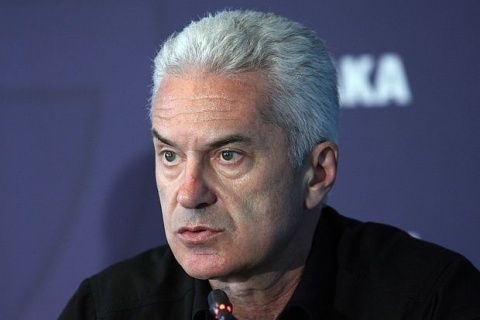 Bulgaria's nationalist party Ataka will stage a protest outside the US Embassy in Sofia, Friday, to honor the victims of the Allied bombing raid which occurred on January 10, 1944.

The protest is planned to begin at 12 pm, Bulgarian Focus news informed.

Ataka will demand the removal of the controversial monument of the American pilots who died in the bombings of Sofia during World War II.

"The monument is humiliating for Bulgaria," the ultranationalists claimed.

The protest comes only a few days after Volen SIderov, leader of Ataka, verbally assaulted a French cultural attach? during a Sofia-Varna flight and later attacked a passenger and a police officer in a Varna airport shuttle bus.