More than A New Crop of Rich Mediocrities 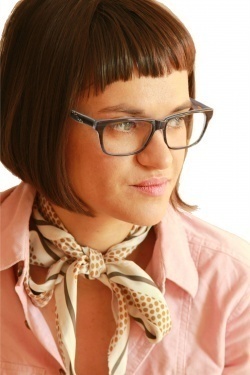 This is how the average Bulgarian perceives the country's members of the European Parliament, despite the inroads that pompous and politically correct terms have made in people's everyday speech.

Even though millions of families across Europe had their incomes squeezed last year, the biggest discrepancy was in Bulgaria, where the average wage was less than a twentieth of the salary of an MEP.

The figures make more than clear Bulgarians' attitude to MEPs and their general lack of enthusiasm to vote in European Parliament elections.

But it is also true that like any other elections, MEP polls often tell you more about what people hate rather than what they like.

This was the case in the summer of 2009, when the European elections took place for the first time across all 27 member states of the European Union in what was described as the world's biggest multinational democratic vote.

Apathy was widespread in the older member states and Bulgaria too.

Despite expectations of a relatively low turnout, European elections in Bulgaria will carry the drama of national elections.

The big question is how many seats in the European Parliament the two main political blocs - opposition GERB party and the ruling coalition members - Socialists and ethnic Turks – will manage to win.

In other words the European elections will be largely viewed as a litmus test for voters' sentiments to the players on Bulgaria's domestic scene and a future parliamentary poll.

Bulgarian voters will most probably be spared the complexities of holding two elections at once, experts say, but do not rule out snap polls for the national parliament later in the year, may be in the autumn.

The scenario will unfold if the ruling Socialist-led coalition fails to secure its power in the European elections and protesters take to the streets again.

Abstaining from voting this time however will in no way give ruling politicians a bloody nose. On the contrary, they can only capitalize on low voter turnout.

Forecasts show the two main political blocs running neck-to-neck and likely to win 7-8 seats. The remaining seats are expected to be won by one of the nationalist parties, pollsters say.

In other words there will be no clear winner, but everyone - as usual - will claim to be the big winner.