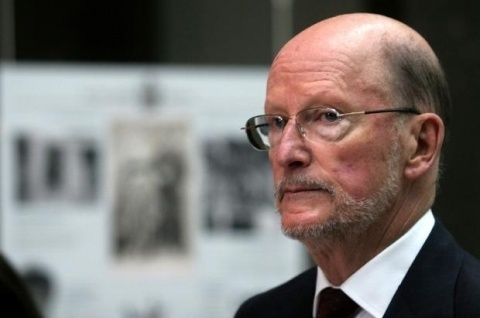 The new was reported Monday by the Bulgarian Trud (Labor) daily.

The property is listed for sale on the website of the Russian real estate company "Rossiyskiy Auktsionnoy Dom" (Russian Auction Home), and its price is EUR 2.5 M. The ad states that a total of 9500 square meters of land with buildings with a total area of 1000 square meters are available for sale. It is noted that the house is a monument of culture and its facade cannot be changed. Listed advantages of the property include the adjacent park whose trees were planted personally by Simeon's father, Tsar Boris III, and the house being located near mineral springs.

The notice further states that the house is habitable, has staff and Simeon visits it often.

Other Bulgarian property is listed on the same Russian site, including part of the assets of the shipyard in Burgas, projects for resorts, as well as a former military airport, according to "Trud"