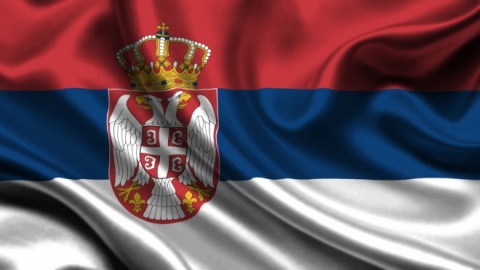 Serbia has proposed to establish joint diplomatic missions abroad with a number of Balkan countries.

Serbia's Ministry of Foreign Affairs has launched talks on the matter with Skopje, while Podgorica, Sarajevo and Ljubljana on possible joint diplomatic outposts in Africa, Asia and Latin America, according to news portal SarajevoTimes.

Serbian Foreign Minister Ivan Mrkic explained that the measure was expected to cut costs and make Balkan countries more visible in many parts of the world, adding that the sides were expected to reach agreement on the matter by the end of the year.

He also made clear that Serbia was closest to an agreement with Macedonia and Montenegro.