Who Plays the First Violin? 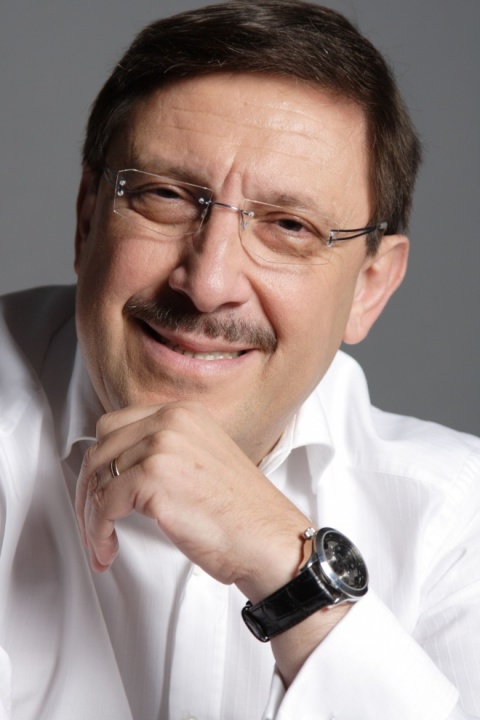 A month ago, during a meeting of the Bulgarian Business Leaders Forum with Prime Minister Plamen Oresharski and members of his cabinet, I told them we all play in one and the same football team – business people play forwards and score goals, while, ideally, the state takes on the role of a goalkeeper and pass the ball from time to time.

Everybody agreed that the comparison is quite relevant.

The comparison, in fact, had come to my mind while reading Businessweek annual survey – a respected analysis by respected media, which clearly paints the picture of how things are in today's economy at the end of every year.

But this year the analysis was different – it featured an Eastern European country.

It does not take an expert to guess that country was Poland.

Pitched against the protests and political instability in Bulgaria, the surprisingly protectionist policy of the government in Hungary, the lack of any government in the Czech Republic, Poland naturally stands out as the only Eastern European candidate eligible for this type of contest.

What is striking and newsworthy however is how Poland became Europe's most dynamic economy, overtaking western countries it could not even dream about catching up with a decade ago.

The factors, which paved the way for Poland to suddenly find itself in a position of envy, include a very important ”detail”: in fact it holds true not only for Poland, but the whole of Europe.

“Poland has a large internal economy, a business-friendly political class, and the hypercharged potential of a developing country catching up with its western peers.“

Businessweek analysts have hardly had even the slightest idea how important this detail could be with reference to Bulgaria.

Ever since the fall of the Iron Curtain, Poland has served as a model of free-market economics for Bulgaria. But while in Poland all governments without exception implemented aggressive measures to free the country's economy and begin its recovery, in Bulgaria each government insisted it should implement its own economic concept – short-term, unsuccessful and often of dubious merits.

Bulgarian economy's most valuable assets – the Currency Board Arrangement and low taxes – were not sufficiently advertised abroad and failed to act as a bait for what was expeced to be a shoal of foreign investors.

This is the reason why Bulgaria's current government, headed by Plamen Oresharski, faces an uphill battle. Anti-governmental protests aside, the cabinet is heading into a make-or-break period of six month. It is crucial that during this period the ministers prove they are professional captains, who know how to steer the ship in the right direction amid the stormy waters of the social-economic ocean.

I have no doubt that the government wants to see Bulgaria's economy recovered. They are all professionals and Bulgaria's business does need business'-friendly political class, just as in Poland.

True, the package of measures, which will gradually come into force as of the beginning of 2014, gives the hope that change is underway, but it is far from qualifying as a “certificate of love”.

Bulgaria's business is now trying to learn to play the piano, but if the piano is out of tune, don't blame the pianist, please.

Business can't do well without a business-friendly political class. This holds true primarily as far as the country's promotion abroad is concerned. Bulgaria has taken a few steps in this direction, but certainly not in the most confident and professional way.

Bulgaria is yet to write its message to the world, create a good and easy to remember logo, build its image and promote it abroad.

This is where everyone, who cares about Buglaria's economic recovery, should start. If the political class claims to be business-friendly, it should take special care to promote Bulgaria around the world only as a country good for doing business, nothing more, nothing less.

Truth is, Bulgaria is really a country good for doing business.

This is a country, which offers unlimited opportunities for doing business and I am absolutely serious in claiming this. But it takes a lot of efforts and a good sense where to put those efforts in and how to choose your partners. There is no other country in Europe, which offers so many vacant business niches, so low taxes, so many business organizations, eager to convince the government in office all they want to do is transparent business with good profit.

The way Oresharski government treats Bulgaria's business will be crucial for its future,  not the street and the protests.

In the meantime don't blame Bulgaria's business to playing out of tune as it learns how to play the piano amid the new circumstances.

But in this orchestra it is the government, which plays the first violin.

*The article was originally published in BGNES news agency