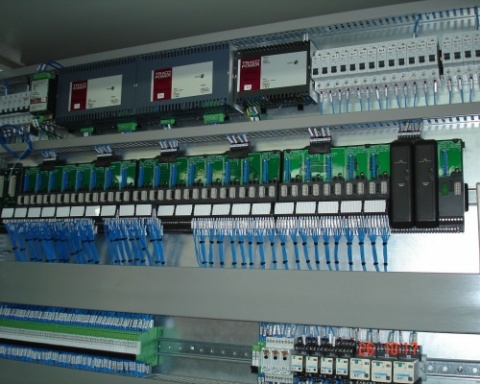 The first reported period will be until to 30 December 2013, the second will be after the State Energy and Water Regulatory Commission (DKEVR) cut down the end-price of electricity for household customers of CEZ.

"The presented data in the January electricity bills – before and after the decision of DKEVR, is introduced in order to reflect correctly the electricity consumption of each customer before and after the price cuts. The February invoices will be entirely consistent with the new energy prices," Zornitsa Genova, Regulations Director at CEZ, announced, quoted by Bulgarian Focus News Agency.

As a result of the latest decision of DKEVR, the price of electricity was cut for the third time in 2013.