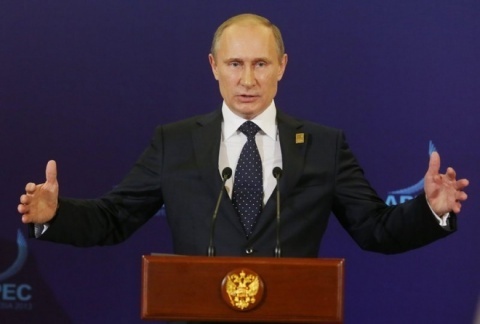 At the beginning of November Russian President Vladimir Putin approved a set of strict anti-terrorism laws ahead of the 2014 Winter Olympics in Sochi. Photo by EPA/BGNES

A new deadly blast in the city of Volgograd have fueled concerns that militant groups may step up attacks in Russia in the run-up to the Winter Olympics in the Black Sea resort city of Sochi next February.

Russian authorities are concerned militant groups could be ramping up violence in the run up to the the 2014 winter Olympic Games in the city of Sochi, which is due to start on 7 February.

An explosion at a train station in the southern Russian city of Volgograd has killed 10 people, reports say.

A suspected female suicide bomber killed at least six people when she attacked a bus in the city in October.

An Islamist insurgency in the North Caucasus region has led to many attacks there in recent years.