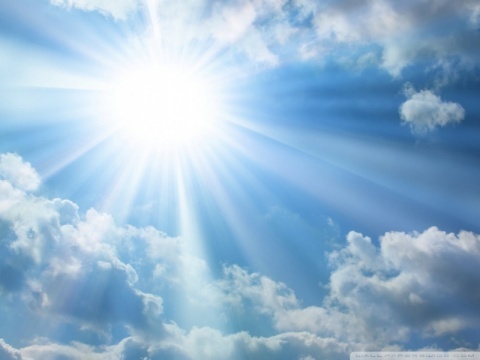 As a warm wave set in Bulgaria Saturday, temperatures at some locations soared into the teens on the Celsius scale, untypically for late December.

However, no temperature records have been set for the date, informs Bulgaria's National Institute of Hydrology and Meteorology.

The highest temperature Saturday was measured in the southern city of Sliven, 16 degrees Centigrade.

However, tempertures in western and central northern Bulgaria, where there was fog for most of the day, did not rise above 2-5 degrees Centigrade.