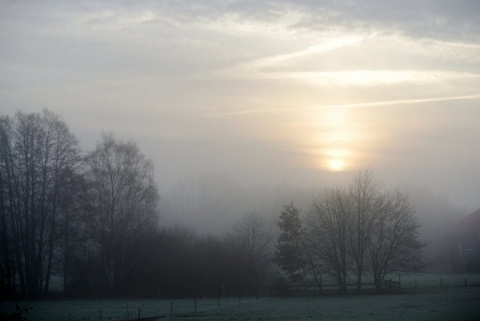 Foggy mornings and sunny afternoons can be expected in most parts of Bulgaria during January. Photo by EPA/BGNES

Meteorologists predict a warmer January than average, with snowfall only in the mountainous regions.

“The lowest temperatures will be between -8 and -13 degrees, while the highs will be between 10 and 15”, said Mariana Popova of the National Institute for Meteorology and Hydrology at the Bulgarian Academy of Sciences.

The average monthly temperature will most likely be slightly above the average for this period. Precipitation will be below the average, with only slight rain showers expected in the lower plains.

The first week of January will be mostly cloudy, but relatively warm. Fogs can be expected in the earlier hours of the day.

It will be mostly sunny in the higher mountain regions, particularly during the first half of the month.