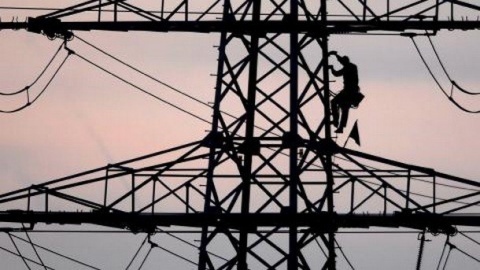 A public discussion of proposed power price cuts as of January 1, 2014 is being held Friday at Bulgaria’s State Commission for Energy and Water Reglation (DKEVR) head office.

Representatives of power distribution companies, heating companies, the Ministry of Economy and Energy, and trade unions are among the discussion participants.

DKEVR plans to cut the rates of household night-time electricity price rate with 10% and the day-time rate by 1%. The suggested day price reduction for SMEs is 1.5%.

“We have made initial estimations on the effect of the measure. The three-time decrease of the technological expense, which was cut to 8%, amounts to BGN 24 M. There is no real justification for the proposal and it is not clear what exactly has happened over the past months so as to motivate the decrease,” Genova commented.

Representatives of other electric power utilities working in Bulgaria, EVN and Energo Pro, have also spoken against the price reduction.

The State Regulator will make its final decision on Monday, December 30.

There has already been one power price decrease during the term in office of the cabinet of Bulgarian PM Plamen Oresharski, which started in May.

Bulgaria's former PM Boyko Borisov filed his resignation in February after widespread protests against high electricity bills and accusations of cartels in the energy sector.