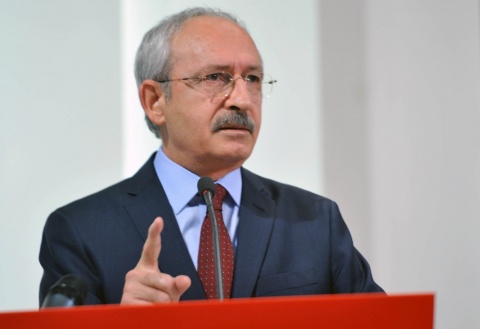 Thursday it was announced that amid the high-profile corruption scandal going on in Turkey, Erdogan has changed 10 of his ministers.

According to K?l?cdaroglu, Erdogan has now attempted "to make a cabinet that would strictly follow his personal intentions without the slightest opposition."

According to the CHP leader, Ala is to be seen as "the face of the Deep State within ruling party AKP."

The so-called "Deep State" in Turkey refers to a perceived symbiosis among political elite, secret services and organized crime.

On his part, PM Erdogan has been consistently describing the investigation, carried out by prosecution and police, as an attempt to force him out of power, helped by foreign influence.