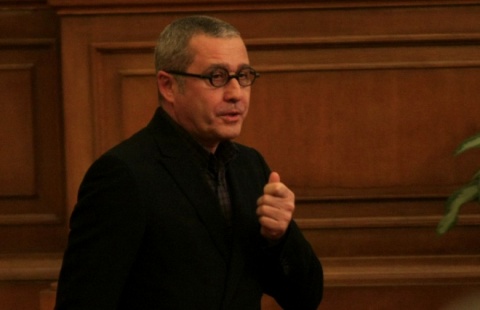 Bulgaria has blocked access to 172 online gambling websites in the last six months, according to the State Commission on Gambling.

All of these will be able to get licensed and to operate legally in the beginning of 2014.
Earlier in 2013, Yordan Tsonev, Chair of the parliamentary budget committee, suggested amendments to the Gambling act, in an attempt to facilitate online gambling operators.

Eventually, the lawmakers adopted another proposal, that of socialist MP Georgi Kadiev. Thus, casinos and slot machine parlors will continue to pay 15% tax on their turnover in 2014.

Online gambling operators, however, will be able to get licensed again after paying a one-time charge of 250 000 BGN and a 20% fee on the difference between revenue and profits paid.

According to the State Commission on Gambling, some BGN 120 M from gambling tax enter government budget annually.