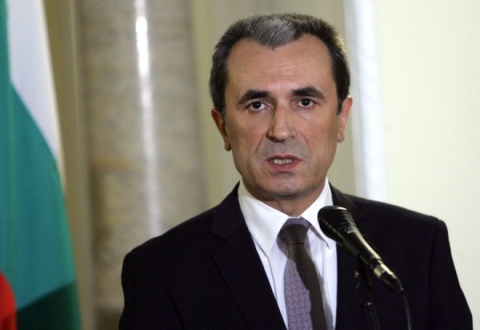 Bulgaria’s Prime Minister Plamen Oresharski and President Rosen Plevneliev will both attend the upcoming Winter Olympics in Russia’s Sochi, according to local media.

Bulgaria’s Darik radio has reported that Oresharski would attend the opening ceremony on February 7.

The embattled Prime Minister, whose government is known to have warm ties with Russia, is yet to confirm the report.

Meanwhile, the Trud daily has cited its own sources as saying that Plevneliev, a distinctly pro-Western politician, is to attend the closing ceremony on February 23.

It was made clear last week that US President Barack Obama and Vice President Joe Biden will not attend the Winter Olympics.