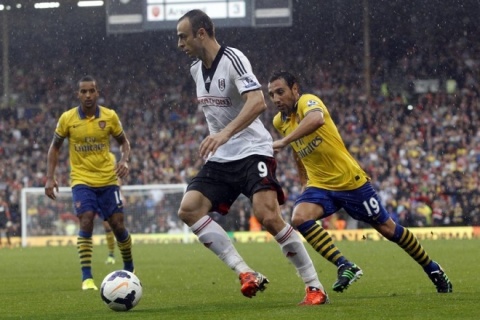 Bulgarian TV channel bTV has cited Turkish newspapers as saying that the 33-year-old has agreed to the move.

According to the reports, however, Fulham and Trabzonspor are yet to agree on the transfer fee.

Fulham's new coach Rene Meulensteen recently said he firmly believes that Berbatov will stay with the Cottagers until the end of the season and help the club avoid relegation.

But Berbarov’s agent, Emil Danchev, hinted in November that his client is likely to leave Fulham during the upcoming transfer window.