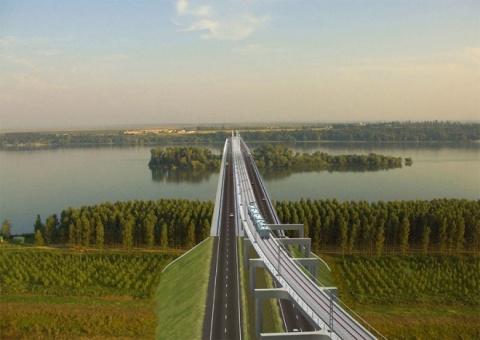 Passenger and freight trains will start running on Danube Bridge 2 between Bulgaria and Romania as early as February or March 2014.

The announcement was made Sunday, in an interview for the news agency "Focus" by Kristian Krastev, CEO of the State Railways company, "BDZ Holding."

Krastev said his company was working very well with counterparts from Romania and the other neighbor – Serbia, as passenger trains' regular schedule with the latter has been reinstated.