Eurozone OKs EUR 1 B in Aid for Greece 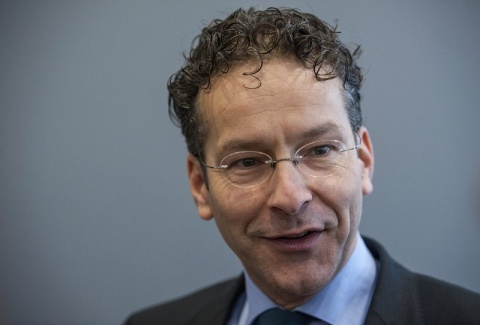 The Finance Ministers of Eurozone member states approved Tuesday EUR 1 B in financial aid for Greece.

In order to qualify for the aid, Greece had to restructure its public sector by including 12 500 civil servants in a mobility scheme.

The troika of creditors, the European Union, the European Central Bank and the International Monetary Fund, also demanded that Greece restructure or close three state-owned companies intended for privatization.

A negotiating team of the troika is to return to Athens in January 2014.