Kelly Rowlan Says She Was Proposed on Skype while in Bulgaria 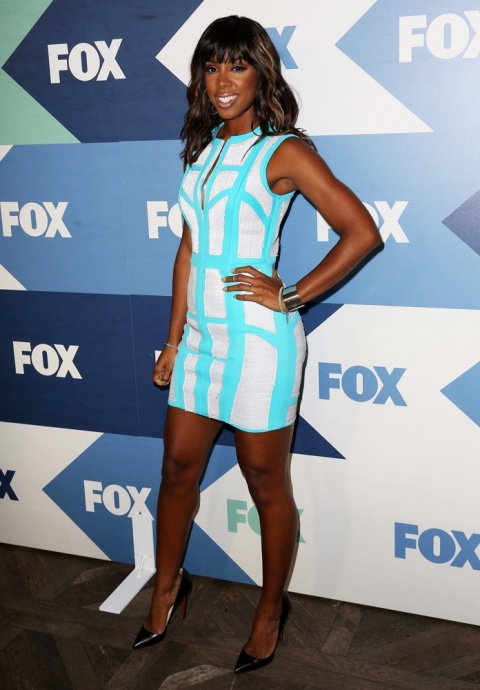 Kelly Rowlan, the former Destiny's Child star, has confirmed her engagement to manager/beau Tim Witherspoon, adding he popped the question while she was in Bulgaria.

"He asked me first on Skype and I was like, 'We're so far away from each other'," she recalled on "The Queen Latifah Show".

"It was so late, I remember we were both just kinda like, honestly, just staring at each other. And he asked me, and it was just that simple to say yes."

Rowland, 32, sparked engagement rumor last month after flashing in an Instagram video a huge diamond rock on her ring finger.

It's her second engagement.

She was engaged to former NFL star Roy Williams back in 2004. They broke it off in January 2005, just two months before the planned wedding ceremony.