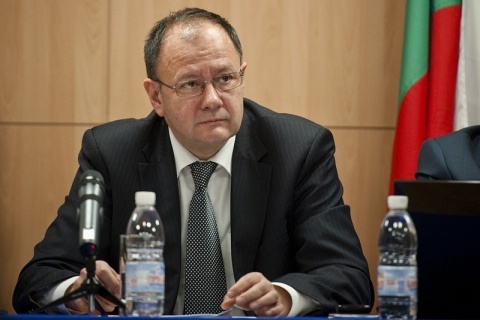 China and Bulgaria have declared they would seek to further enhance bilateral exchanges and the cooperation of their parliaments.

"China's National People's Congress (NPC) attaches high importance to relations with the Bulgarian parliament, and is willing to strengthen their exchanges on legislation and governing the country," Zhang said, according to Xinhua.

He added that the two parliamentary bodies should promote cooperation and try to create better legal environment for cooperation in trade, investment, technology and tourism.

He also called on the two sides to give full play of friendly groups of legislators to push forward people-to-people communication, so as to consolidate the social foundation of China-Bulgaria friendship, Xinhua informs.