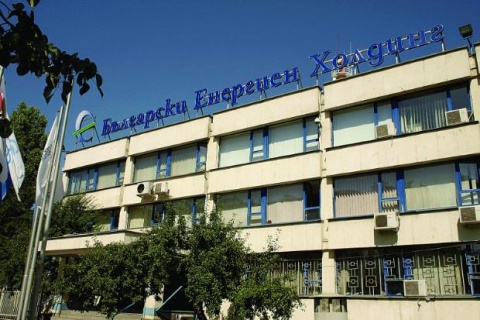 The headquarters of the Bulgarian Energy Holding, file photo

Lawyer Ivan Yonchev is the new CEO of the Bulgarian Energy Holding (BEH).

Yonchev is replacing Boyan Boev, who was elected Wednesday Chairman of Bulgaria's energy watchdog to complete the term of Angela Toneva, who resigned Tuesday evening.

She is expected to become adviser to Prime Minister Oresharski. Lilyana Mladenova will take the place of Mihail Dimitrov, member of the DKEVR board, who has also resigned.

Ivan Yonchev was a member of the Board of Directors of Maritsa East Mines. He was appointed at the post in October.

The former director of BEH Boyan Boev was appointed in June.

Sishman Chaushev, appointed in November for chief of Bulgargaz, also resigned this past week. His place will be taken by Dafinka Iankova, who is also head of the audit of BEH.

After his resignation, Chaushev became director of energy dispatchers in the Energy System Operator, ESO.