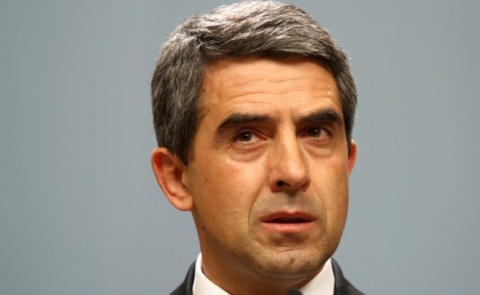 Bulgarian President Rosen Plevneliev will not veto the 2014 State Budget Act but will notify the Constitutional Court about the new fee on revenues of renewable energy producers.

Plevneliev, as cited by the BGNES NEWS agency, made clear Thursday that the new 20% fee on revenues of renewable energy producers had been adopted amid a lack of transparency.

"The government and Parliament have yet again decided at the last minute to impose this fee, which is unconstitutional," Plevneliev declared in Plovdiv, reminding that the measure had been introduced without clear arguments, thereby leading people to believe that public institutions functioned opaquely and unpredictably.

He suggested that the fee would have a dramatic impact on the business climate in Bulgaria, stressing that the government had failed to explain how it would use the proceeds.

Meanwhile, renewable energy companies vowed to take steps to protect their interests on an EU level, describing the measure as discriminatory and as an attempt at nationalization.

The proposal to levy a 20% fee, which was initially presented as a tax, but subsequently revised to "fee", on revenues of photovoltaic plants and wind farms through changes to the Renewable Energy Sources Act was submitted by Volen Siderov, leader of nationalist party Ataka, during the second-reading vote on Budget 2014 by the parliamentary committee on budget and finance.