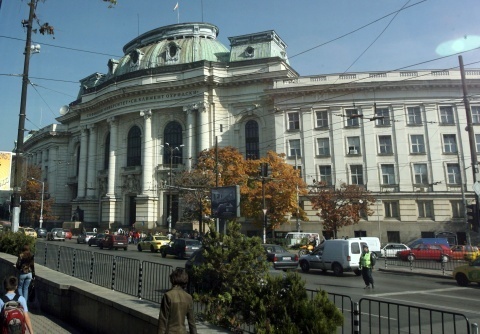 On November 30, 1902 the Academic Council of the then only university in the Principality of Bulgaria, the college in Sofia, decided to declare December 8 the school's holiday. The date was chosen because December 8 (November 25, according to the Julian calendar) is the "Sveti Sedmochislenitsi Day" and the patron of the University, Saint Kliment Ohridski, is one of them.

The first celebration took place on December 8, 1903. The holiday was canceled in 1944 after the Communist regime took power and was replaced by November 17 – the International Day of Student Solidarity. However, December 8 was reinstated in 1962 as the Day of the Sofia University, and has been faithfully celebrated by students and students at heart since then.

On October 28, 1994, the Council of College Presidents declared December 8 a day without classes and the day of all college students in Bulgaria.

On this day all colleges and universitites in Bulgaria organize special events for their students, who will spend the night amid tightened security in hundreds of nightclubs, hotels and other places of entertainment in and outside the capital. Many also headed for the winter resorts for a night of partying.

On the occasion of the holiday, the subway in the capital and buses on routes 94 and 280, connecting downtown Sofia and Studentski Grad (College Town), where most of the dorms are located, will be running all night long.