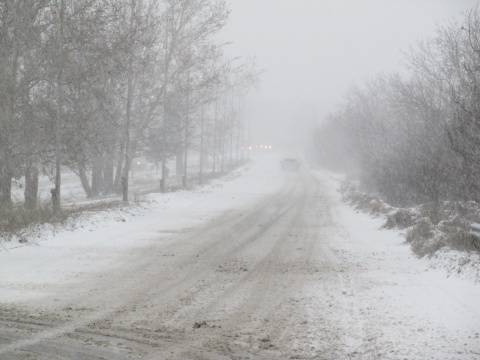 Freezing temperatures and strong winds can be expected around Bulgaria. File photo

Most of the territory of Bulgaria has been placed under code yellow for potentially dangerous winter weather with strong winds.

In 23 regions of the country, strong winds may be expected for later on Saturday, according to the website of the National Institute of Meteorology and Hydrology.

The only 5 regions that are not under weather warning are in the south, Kyustendil, Blagoevgrad, Smolyan, Kardzhali, and Haskovo.

Temperatures throughout the country will vary between -3 and +6 degrees Celsius. However, heavy snowfall is not to be expected.