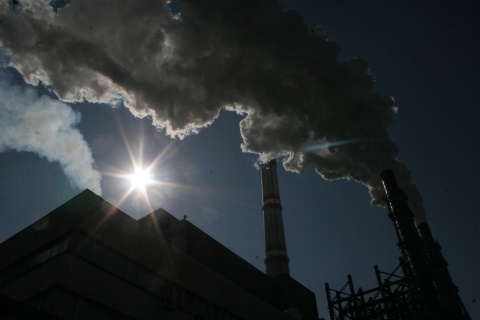 The Supreme Administrative Court will review Thursday the complaint of French company Alstom over theft of industrial property in Bulgaria by Chinese company Insigma.

By mounting the desulphurization units, the state-owned TPP planned to cover EU sulphur emission standards which entered into force with Bulgaria's EU accession in 2007, according to dnevnik.bg.

In 2010, Alstom won a USD 35 M case in the Singapore International Arbitration Court against Insigma over the same matter.

In 2004, Alstom had authorized Insigma to use the technology but only in China and the agreement had been terminated after the Chinese firm stopped paying royalties.

Despite that, in 2008, a tie-in of Insigma with Italian firm Idreco won a tender for building desulphurization units at Bulgaria's Maritsa Iztok 2 TPP, using, allegedly, Alstom's technology, and beating competitor Alstom.

The project of the Chinese-Italian consortium for units 5, 6 of the Maritsa Iztok 2 TPP was implemented and the installations were launched in April 2013, despite the fact that the Bulgarian authorities had taken steps to terminate the contract with the Insigma-Idreco tie-in in late 2012.

The project was worth EUR 85.6 M, with the European Bank for Reconstruction and Development (EBRD) allocating a loan of EUR 34 M and the ISPA program providing funding of EUR 36.1 M.

Last summer, however, the European Commission stopped the aid for the construction of the desulphurization units, stressing that the Chinese-Italian consortium had illegally used technology of its competitor in the tender.

A year earlier, the EBRD had blocked the loan of EUR 34 M for the desulphurization installations.

The Chinese-Italian consortium was selected at the second tender organized to select a contractor for the project after the first procedure had failed because the price had been too high.