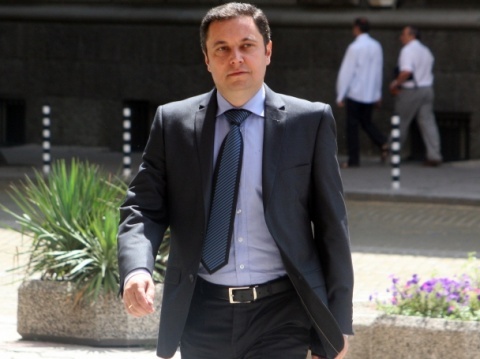 Former Italian PM Silvio Berlusconi will be invited to run for the European Parliament on the ticket of a small, consеrvative and rather controversial party, currently out of parliament, it emerged on Thursday.

"Berlusconi is very popular in Bulgaria. Probably he will win. We believe he will be a great defender of the Bulgarian interests in Brussels,” a statement, published on the site of the marginal conservative Order, Law and Justice (RZS) party, says.

"Silvio Berlusconi has a place in Bulgarian politics. He is more patriotic than all of our MEPs put together," Yane Yanev, the leader of the Order, Law and Justice (RZS) party, told the BTV network earlier in the week.

"I'll go further, Berlusconi deserves to be the head of our list of candidates at the European elections".

Bulgarian TV channel bTV came out on Tuesday with a report alleging that Berlusconi, who is banned from holding public office in Italy, is considering an MEP candidacy on behalf of a Bulgarian party in upcoming May 2014 European elections.

Unfortunately for Silvio, the former Bulgarian ruling party GERB ruled out his running for the European Parliament on their ticket.

GERB leader Boyko Borisov and Berlusconi are known to be on good terms, and their parties - GERB and People of Freedom - are members of the European People's Party.

"We have never talked about a Silvio Berlusconi MEP candidacy from Bulgaria," said the former Bulgarian PM, using his Facebook account.

"GERB has very good MEPs, who for their most part will be our new candidates. I can resolutely say that Berlusconi will not be a GERB candidate," added Borisov.