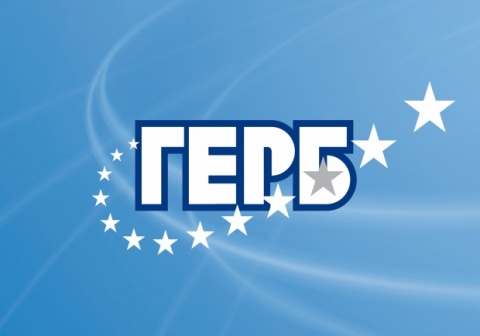 His application is already lodged with the Speaker of Parliament Mihail Mikov. It has been filed Monday morning, Markov told the Bulgarian Pressa (Press) daily. He said he was leaving over disappointment by his colleagues who were acting as "political commissars," issuing orders to others what to do and say.

Markov's application will be deposited in the archives of the National Assembly Tuesday, and his departure from the Citizens for European Development of Bulgaria party, GERB, will be announced at the beginning of the session.

From now on, GERB's parliamentary group will have 96 members. According to Georgi Markov, if the same leadership style remains, the party may lose other members.

He, however, adds he has no reproaches for GERB leader, former Prime Minister, Boyko Borisov, and his Deputy, former Interior Minister, Tsvetan Tsvetanov.