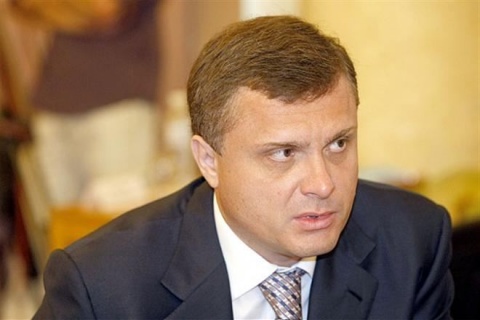 Serhiy Lyovochkin, Head Secretary of the Administration of Ukrainian President, Viktor Yanukovych, has resigned in somewhat of a surprising move.

The news was reported by the Ukrainian "Obozrevatel" and the English language "Kyiv Post."

The grounds for Lyovochkin's decision remain unknown, but there are many speculations it has been prompted by the violent crushing of the pro-EU rally in Kiev by riot police Friday into Saturday.

Thousands of citizens and university students have staged rallies in the Ukrainian capital against President Viktor Yanukovych's refusal to sign the association agreement with the EU.

Around 4:30 am, Berkut, the special units of the Ukrainian police, dispersed the remaining demonstrators with batons and teargas and pushed them out of the central Maiadan square.

40 were listed in the hospital and 33 were arrested, but have already been released.

About 200 demonstrators, among them popular singer Ruslana and 5 opposition MPs, have barricaded themselves in the St Michael's (Mihailovska) cathedral on Mihailovska Square.

"Kyiv Post" reports that Lyovochkin's wife, Zinaida Ligacheva, has been actively supporting the EU integration of Ukraine and has come out on Maidan Square to join the rallies.

Again, according to "Kyiv Post," Inter TV channel, co-owned by Lyovochkin, has been covering extensively pro-European demonstrations on Maidan, which has prompted Mykhailo Pogrebynskiy, a political consultant working with the government, to urge the president to dismiss his Chief of Staff.