Ukraine Leaders Must Listen to Own People - Bulgarian President 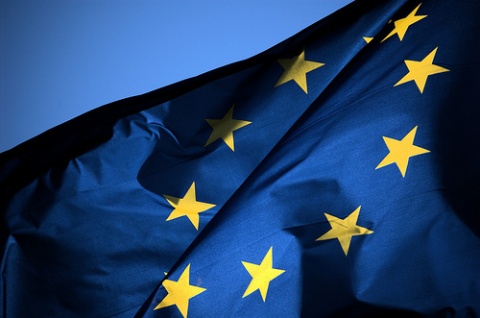 Bulgaria will work towards the eventual signing of an Association Agreement between the European Union and Ukraine, stated Bulgarian President Rosen Plevneliev.

Friday Plevneliev spoke at the EU Eastern Partnership summit in Vilnius, where it was expected that the agreement would be signed.

But last week, the Ukrainian government announced it freezes the deal indefinitely over economic reasons.

In addition to reaffirming Bulgaria's commitment, Plevneliev advised Ukrainan politicians to "listen to the voice of the people," refering to large protests against the decision in Ukraine.

"We are Ukraine's friends and deeply respect its sovereign choice, but we believe that its future is in political association and economic integration into the EU," said the Bulgarian President.

"The EU has its doors open to the association of Ukraine and remains committed to this process," added he.

"The longterm benefits for Ukraine are indubitable, because the Association Agreement guarantees the best possible support for the improvement of Ukraine's economy, and opens the way for modernization and reforms," said the Bulgarian head of state.

On their part, the Ukrainian government had stated that the agreement would have negative economic impact over their country.

However, in his statement Plevneliev added that Ukraine's leaders need to listen to the choice of the country's citizens, alluding to the massive pro-EU rallies in Ukraine over the week.

"When politicians take decisions important for society, they should not only be led by economic consideraations - they should listen to the voice of their people," said the Bulgarian President.