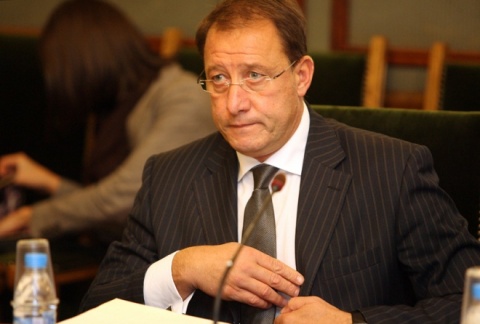 The operation aiming to curb the influx of asylum-seekers through Bulgaria’s border with Turkey is going as planned, Bulgarian Defense Minister Angel Naydenov has said.

Naydenov told reporters on Thursday that the first phase of the operation has been successfully completed.

A total of 107 km of dirt roads have been built as part of the first phase.

The construction of a 30 km-long fence on part of the country’s border with Turkey is to take place during the second phase of the operation.

Bulgaria’s army began on October 24 the construction of a fence that will be used to restrict the number of refugees entering the country from Turkey.

Nearly 8000 people who have fled the Syrian conflict have entered Bulgaria from Turkey in search for shelter, with Bulgarian authorities saying the number of refugees in is expected to reach 11 000 by the end of 2013.