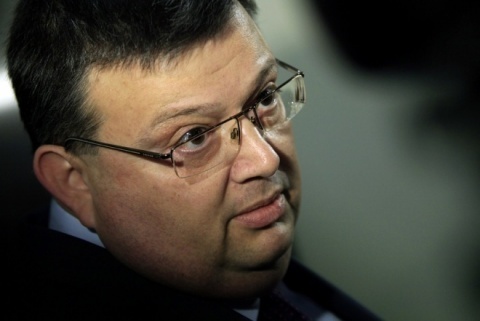 The Sofia City Prosecutor's Office is probing Bulgarian PM, Plamen Oresharski, over his statement that State servants participating in protest rallies must be fired.

The information was reported Thursday by Chief Prosecutor, Sotir Tsatsarov.

He refused to offer any details on grounds of confidentiality and not wanting to impede the probe, but assured the final results will be made public.

Prime Minister, Plamen Oresharski, made the above statement in mid-November and further declared the authorities were collecting "operative" data about who attended demonstrations against his Socialist-endorsed Cabinet.

This prompted the Association for European Integration and Human Rights and the formerly-ruling centrist opposition Citizens for European Development of Bulgaria party (GERB) to submit a signal to Tsatsarov.