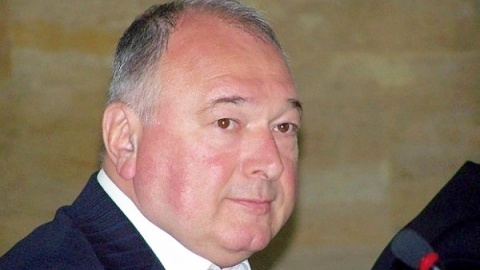 The Bulgarian Socialist Party will attempt to ease the full ban on smoking in public places in the country on time for the New Year celebrations.

Amendments to the Health Act are to be voted in the Parliament in December right before the holidays when many establishments hope for high profit.

"Right after we adopt the State budget, we will move the Health Act on the agenda and ease the ban around New Year, said Spas Panchev, Deputy Chair of the parliamentary group of the Bulgarian Socialist Party, and one of the strongest proponents of alleviating the smoking regime, quoted by the Bulgarian Trud (Labor) daily.

The idea behind the ease is to have designated and separate smoking and non-smoking spaces inside restaurants and coffee shops, while smaller establishments, with an area below 70 square meters, will be able to decide on their own if the place will be for smokers or non-smokers. Smoking will be allowed in bars and night clubs.

However, the vote in plenary hall might reach stalemate as opinions strongly differ.

The ultranationalist Ataka has backed the plan but will submit its own proposal for amendments.

The plan has been met with strong criticism from the major opposition outfits, including the center-right formerly-ruling Citizens for European Development of Bulgaria party GERB and the right-wing Reformist Bloc. The latter, however, are not parliamentary represented.

GERB have declared they would not support the move, while not all lawmakers from BSP are backing it. Nevertheless, BSP are expected to reach a joint political decision as lifting the ban was one of the election promises of their leader, Sergey Stanishev.

The Socialists' key ally, the liberal, predominantly ethnic Turkish Movement for Rights and Freedoms, DPS, said all their MPs will vote according to their conscience.

The Parliamentary Health Committee is against the amendments, however, the Economic Committee backs easing the full smoking ban.