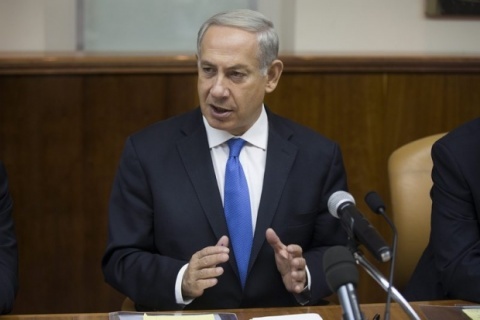 Israel has condemned the international community’s deal with Iran on its nuclear program, calling it a “historic mistake”.

The country’s Minister of Intelligence, Yuval Steinitz added that the deal was based on “Iranian deception and international self-delusion”.

The deal signed earlier on Sunday will lift part of the economic sanctions on Iran for a period of 6 months, while the Islamic Republic vows to cooperate with the international nuclear observers and to limit its enrichment of uranium.

Israel is skeptical of Iran’s claims that its nuclear program is solely for peaceful purposes. It has also threatened Iran with military strike as a preemptive measure against the acquirement of a nuclear weapon.