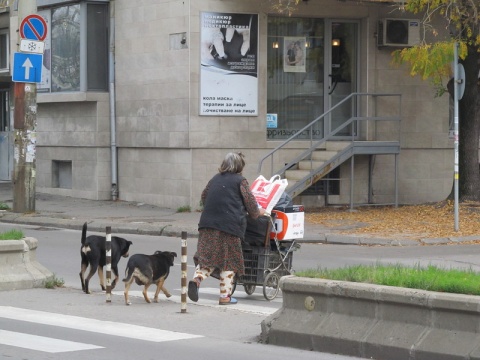 By September 2013, there were a total of 1370 homeless in Bulgaria, according to Hasan Ademov, Minister of Labor and Social Policy.

Ademov provided statistics in response to a question of Semir Husein Abu Melih, MP of center-right party GERB (Citizens for European Development of Bulgaria) about the number of homeless persons on the territory of the country.

He made clear that a total of 860 people had used social services by September 2013 and 26 homeless children had used health services offered at the designated centers.

He said that Sofia also offered a center for accommodating people at risk during the winter season, adding that the facility provided support for 70 homeless.

Ademov also said that a total of 181 soup kitchens in Bulgaria, adding that the number of people using the meals service had gone up by over 50% to the current rate of 16 982, including around 1200 children.