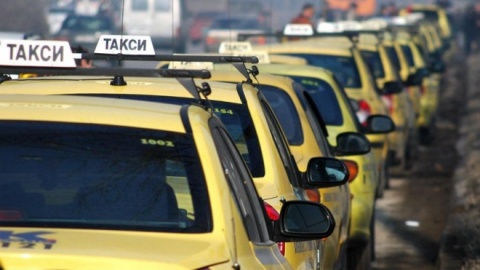 Three mass protest rallies are expected to blockade once again downtown Sofia and bring traffic to a standstill Wednesday.

The three have different gathering points, but their final destination is the square in front of the building of the Parliament.

At 11 am, protesting university students, demanding the resignation of the Socialist-endorsed government of Prime Minister, Plamen Oresharski, will gather on the square in an attempt to blockade lawmakers inside the Parliament.

Taxi cab drivers from Sofia and the second largest city of Plovdiv are assembling around the same time on the square in front of the adjacent "Alexander Nevsky" cathedral.

The trade union Confederation of Free and Independent Syndicates in Bulgaria, KNSB, is organizing a rally on Macedonia square, where its headquarters are located, but also plans a march to the Parliament. 6 000 to 8 000 are going to attend, according to KNSB estimates.

The drivers and the trade unions don't have political demands and are asking for the improvement of work conditions.