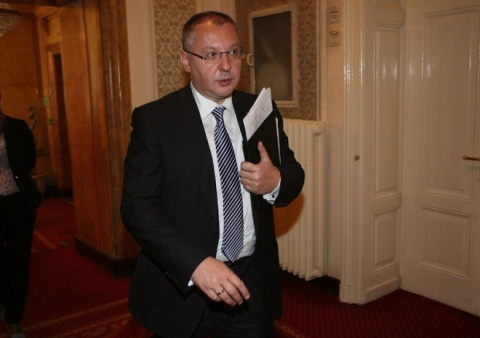 Bulgaria’s ruling socialists have announced they will stage a pro-government counter-rally on November 16.

The rally will take place at 12 pm EET on November 16 at the prominent Eagles’ Bridge intersection in downtown Sofia.

According to local media, Kaloyan Pargov, Chair of the Sofia unit of the Bulgarian Socialist Party, has demanded that at least 5 000 BSP members be present at the rally.

Employees that the party has appointed at various administrative positions will be “mobilized” for the event, according to an internal BSP email.

On Wednesday, former PM Boyko Borisov announced that his center-right GERB party will organize an anti-government rally on November 16 in the city of Plovdiv.

The protests were triggered by the appointment of controversial media mogul Delyan Peevski as Chair of the State Agency for National security (DANS) in June – and were fueled by a number of other controversial appointments and wider concerns about corruption.
The rallies were given a fresh boost as students staged full and partial blockades at a number of universities in October.