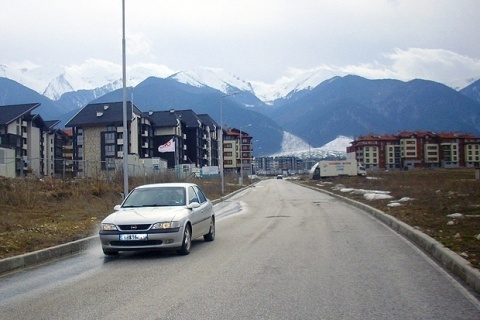 Local governments of Bansko, Razlog and Dobrinishte back up the plan for a blockade over delayed decision by the Bulgarian government over the the construction of new facilities in top Bulgarian ski resort Bansko.

Local residents strongly support the proposal of a second ski lift and new ski slopes in Bansko in the Pirin mountain in order to improve the region’s infrastructure so that the whole region could become more attractive to investors and tourists and demand  a final position from the government about it, reports Dnevnik.

Protesters are calling out for a final position from the government in no later than ten days, beginning November 11th.

“The protest is in support of the development of tourism in Bansko and delivers a message to the Bulgarian government - that we are ready for more tough actions in support of our demands”, says Georgi Ikonomov, Mayor of Bansko, and Head of the Initiative Committee for the Development of the Bansko Ski Zone that demands the construction of a second ski lift, as cited by Focus News Agency.

Deputy PM Daniela Bobeva and Deputy Economy Minister Branimir Botev met with representatives of the tourist sector from Bansko, Razlog, and Dobrinishte in September and stated that the Bulgarian government is firmly behind the project for a second ski lift.

Since then environmentalists have argued since that Bansko is already overdeveloped, with excessive amounts of hotel beds and ski runs that have already harmed the Pirin National Park.