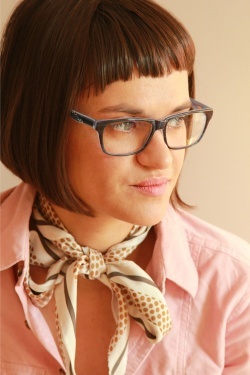 To call the scandalous revelations of Hristo Biserov's  financial and tax crimes "Bulgaria's biggest corruption scandal" is an overstatement.

But I do agree with local NGOs on another point.

The case makes it painfully clear that the system for control and prevention of high-level corruption is fake, it does not work and is run by people who are fully aware of its failure.

A week after the scandal erupted and Biserov abruptly resigned as deputy leader of the ethnic Turkish MRF party, a junior coalition partner in the government, as well as deputy speaker of parliament, we have a surfeit of speculations, misleading clues and outright lies.

Senior officials and institutions do not seem very keen in their efforts to unravel the case and draw conclusions.

As a longtime MP, Deputy Speaker of Parliament, deputy chairman of a major political force and president of a key legal committee, Biserov has obviously felt untouchable.  Not a single supervisory body - dealing with conflicts of interest, suspicious banking transactions or financial intelligence - paid attention to any of his many schemes.

I can't help suspecting that major political players and parties were fully aware of Biserov's shady transactions. He was exposed with his pants down only following a tip-off by a foreign special service, believed to be CIA, while local top shots preferred to keep their silence because they are no lily white virgins too.

This is exactly what holds Bulgaria's political elite together and provides stability for the status quo.

In the meantime Biserov is nowhere to be found and is believed to have fled abroad. Like other outright criminal figures, to whom we owe Bulgaria's tainted image abroad.

Borisov's resignation is the most natural thing that should ensue in the wake of the problem. But young Bulgarians want to see more. They want at least one criminal put in jail.

That would be a game-changer, regardless of election results.