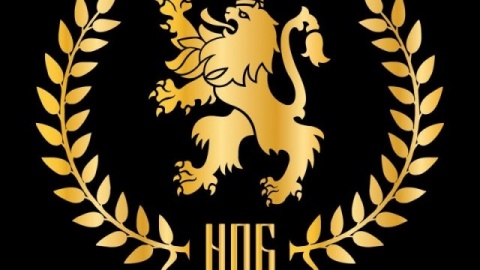 The emblazon of the new Nationalist Party of Bulgaria, photo Focus News

Bulgarian extreme nationalists AKA skinheads are establishing Saturday a new party with the name "Nationalist Party of Bulgaria."

It will include the formations National Resistance, the Bulgarian National-Radical Party, the organization "Blood and Honor," and a number of informal youth patriotic nationalist organizations and groups from Sofia and the country.

The founding meeting is going to be held at 1 pm in the headquarters of the Federation of Scientific Unions on "Rakovski" street in the capital Sofia.

The agenda includes the approval and adoption of the party code and election of leadership and control bodies in accordance with it.