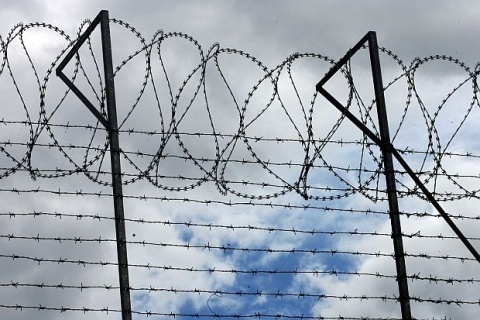 Bulgarian prison and detention staff are staging a protest rally Saturday under the slogan "Come with Us."

They will gather in Sofia before the Justice Department headquarters. The rally comes on the heels of a series of protests in the country, namely in Sliven, Burgas, Bobov Dol, Varna, Plovdiv, Vratsa and Lovech.

The protesters are demanding wage indexation, aligning the level of social benefits with those of other employees in sector "Security" (Ministry of Interior) and improvement of work conditions.

The protest begins at 1 pm. Sofia City Hall has announced traffic changes prompted by the rally.

Stopping and parking is banned from 11 am to 6 pm on "Macedonia" square between "Hristo Botev" boulevard and "Ruski Pametnik (Russian monument), and from noon to 5 pm along "Slavianska" street, between "Georgi Benkovski" street and "Dyakon Ignatyi" (Deacon Ignatius) street.