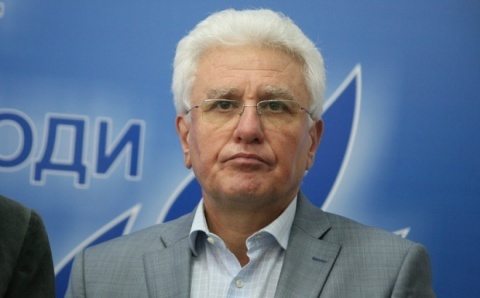 Hristo Biserov, former Deputy Speaker of the Bulgarian Parliament, who is prosecuted for alleged financial and tax crimes, has fled to Italy, according to media reports.

The information was reported Friday by the Bulgarian 24 Hours daily, which cited well-informed sources.

Earlier in the day local media claimed that CIA has exposed financial crimes of Hristo Biserov.

The reports came on the heels of information that the tipoff about the crimes has been sent to Bulgaria's State Agency for National Security (DANS) by a foreign special service.

Transfers from Biserov's Swiss account to assets of his stepson Ivaylo Glavinkov in Macedonia have attracted the attention of agents, and after a second tranche of USD 50 000, they have notified their Bulgarian counterparts.

Upon receiving the money, the two made deposits, withdrew cash and made bank transfers to related companies registered in the offshore zones of the Seychelles Islands.

The former Member of the Parliament is being also investigated for a false tax declaration.

Also on Thursday, the Bulgarian Parliament voted Biserov's resignation and he was released from his lawmaker post.

Hristo Biserov, former Deputy Speaker of the Bulgarian Parliament and former Deputy Chairman of DPS has been a long-time key figure in the party's leadership, and has acted as MP from the party since 2005 until November 3, when he surprisingly resigned from all posts, citing personal reasons.

Biserov has asked to have his membership in DPS frozen, the movement's leader Lyutvi Mestan announced on Monday.