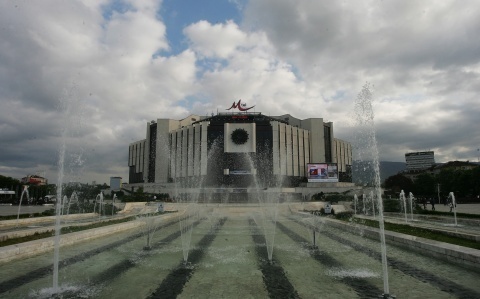 The National Palace of Culture (NDK), a landmark congress and exhibition center situated in downtown Sofia. Photo by BGNES

Bulgarian Culture Minister Patar Stoyanovich has fired the entire governing body of the Sofia-based National Palace of Culture (NDK), it was announced on Wednesday.

Stoyanovich has told the Bulgarian National Radio that the move has been triggered by “the accumulation of worryingly high expenditures” over the years.

Peni Raeva is set to become NDK’s new CEO, according to the 24 Chasa daily. She is a former deputy CEO of the palace.

The new governing body will also include Antoaneta Zhelyazkova, Veselina Mincheva and Olga Manolova, according to the paper.