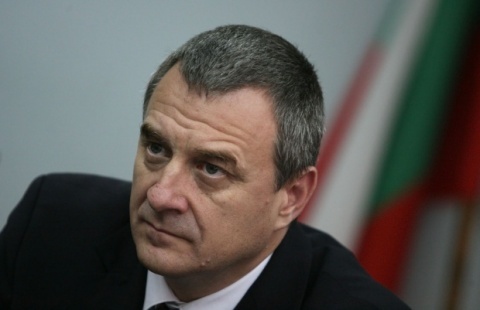 Interior Minister Yovchev reassured residents of Telish that a new refugee shelter of closed type won’t pose a threat to them, but they vow to continue with their protests.

Bulgarian Interior Minister Tsvetlin Yovchev met with residents of Telish who are protesting against the announced opening of a refugee shelter in the former military base in the village to give them details on the government’s plan for a refugee camp.

Part of the building of the ex-military base will be reconstructed in order to become a refugee shelter of closed type – accommodated refugees won’t be allowed to walk outside, told the protesters minister Yovchev, informs DARIK News.

New jobs, related to the accommodation of the refugees will be opened in the planned camp, said the minister.

The shelter will be heavily guarded by state security forces and a medical center will be opened, added Yovchev.

Also, current water supply issues in the village will be solved with assistance by the state, according to the minister.

Citizens of Telish continue to strongly oppose the government’s choice of the village as a host of a new shelter for refugees and vow to block a main road and railway between Sofia and Pleven, if the government won’t abandon its plans to open a refugee camp in their village, reports DARIK.