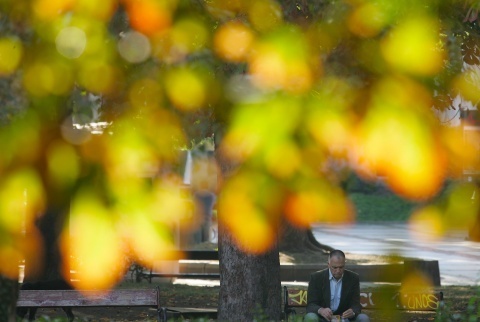 Five temperature records have been reported Monday by the meteorological stations of the National Institute for Meteorology and Hydrology of the Bulgarian Academy of Sciences, BAS.

It was warmer in Northern Bulgaria, where the maximum temperatures were between 22C and 25C.

Warm weather is forecasted again for Tuesday with temperatures above 20C across the country.