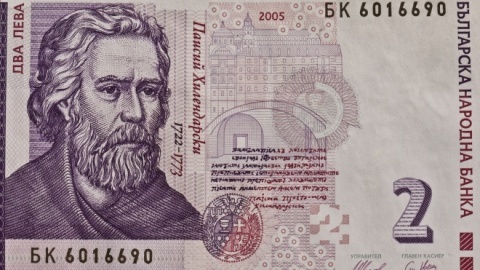 The bill of BGN 2 is not yet going into history. File photo

The bill of BGN 2 will not be going into history soon, according to media reports, citing insiders from the central bank.

High costs for the production of bimetallic coins and the recent decline in cash circulation have forced Bulgaria's National Bank to reconsider its proposal to stop printing the bill of BGN 2 and replace it by a coin, Standard newspaper reported, citing insiders.

Last month BNB reported that in recent years the printing of BGN 2 bills has been generating losses for its printing house.

"The BNB printing house loses BGN 1.2 M annually from the production of bills and the establishment of the joint venture with our French partner would bring us the same amount in profit," said BNB Governor Ivan Iskrov during a hearing in the parliamentary budget committee on October 19.

There he presented the partnership deal between the Bulgarian Central Bank and the third largest world producer of bank bills Fran?ois-Charles Oberthur International SA.