Bulgarian Nationalists Lash Out at Cabinet over Refugees 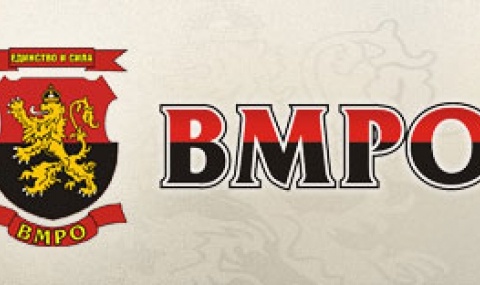 Bulgarian nationalist party VMRO has warned it will start organizing self-defense units if authorities do not implement stricter measures to control the entry of foreign nationals into Bulgaria.

VMRO issued a declaration following the night stabbing of a young female shop attendant overnigth in Sofia, allegedly by a person of Arab origin.

VMRO have requested the expulsion of foreign nationals with criminal records, and a stronger control over refugees.

"Bulgaria's borders must be closed. This means that asylum seekers must enter via regular checkpoints," explained VMRO vice-chair Angel Dzhambazki.

"We give authorities a deadline of one week to restor order to Sofia, repatriate illegal migrants with criminal records and officially delcare the number of refugees that will be welcomed in Bulgaria," reads the party's declaration.

"After the end of this deadline, we intend to safeguard our lives, property and health, as well as those of the ones close to us, in whichever way we deem right," vow VMRO.