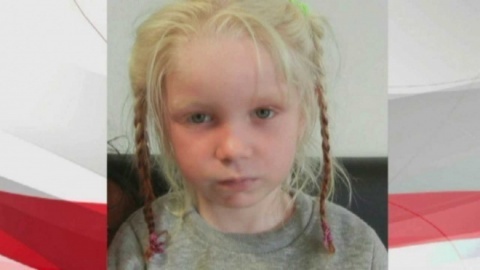 The young Maria was found living with a Roma couple in Larissa, Greece. Photo by Greek police

Social workers will take over most of the brothers and sisters of Maria, the four-year-old Bulgarian Roma girl who made rounds in world media after being discovered in a Roma camp in Greece, authorities announced. Last Friday it was confirmed that 4-year-old Maria is the biological daughter of a Roma married couple living in the small town of Nikolaevo in central Bulgaria.

It is not yet clear how she she ended up in the Greek Roma camp near Larissa. According to some accounts, she was given by her parents, who already had multiple children and are leading poor lives, for care at the other Roma clan. According to others, Maria was sold. The mother Sasha Ruseva and her husband have nine other children between the ages of two and 20 and live in dire poverty.

Local authorities have decided to accommodate four of the kids with foster families, two - at a state institution, and one will be placed with relatives of the family.

Two other children are over 18 and not subject to state protection.

Since the children won't be living with the couple, Sasha and Atanas will not be eligible for child allowances, which are currently thier sole incomes.