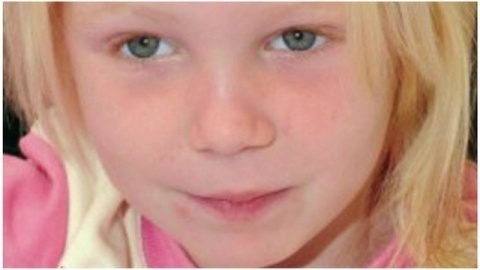 The young Maria was found living with a Roma couple in Larissa, Greece. Photo by BBC

Bulgaria's Child Protection Agency has requested the return of the blond little girl who strangely made rounds in world media after being dicovered in a Roma camp in Greece.

Last Friday it was confirmed that 4-year-old Maria is the biological daughter of a Roma married couple living in the small town of Nikolaevo in central Bulgaria.

It is not yet clear how she she ended up in the Greek Roma camp near Larissa.

According to some accounts, she was given by her parents, who already had multiple children and are leading poor lives, for care at the other Roma clan.

According to others, Maria was sold.

Tuesday Bulgaria's Child Protection Agency stated that it has taken up all measures to ensure her return and to establish whether she has been the victim of human trafficking.